Rent the boat of your dream at the best price right now and we guarantee an unforgettable vacation!

your boat at any place in the world

What kind of boat you need at this vacation 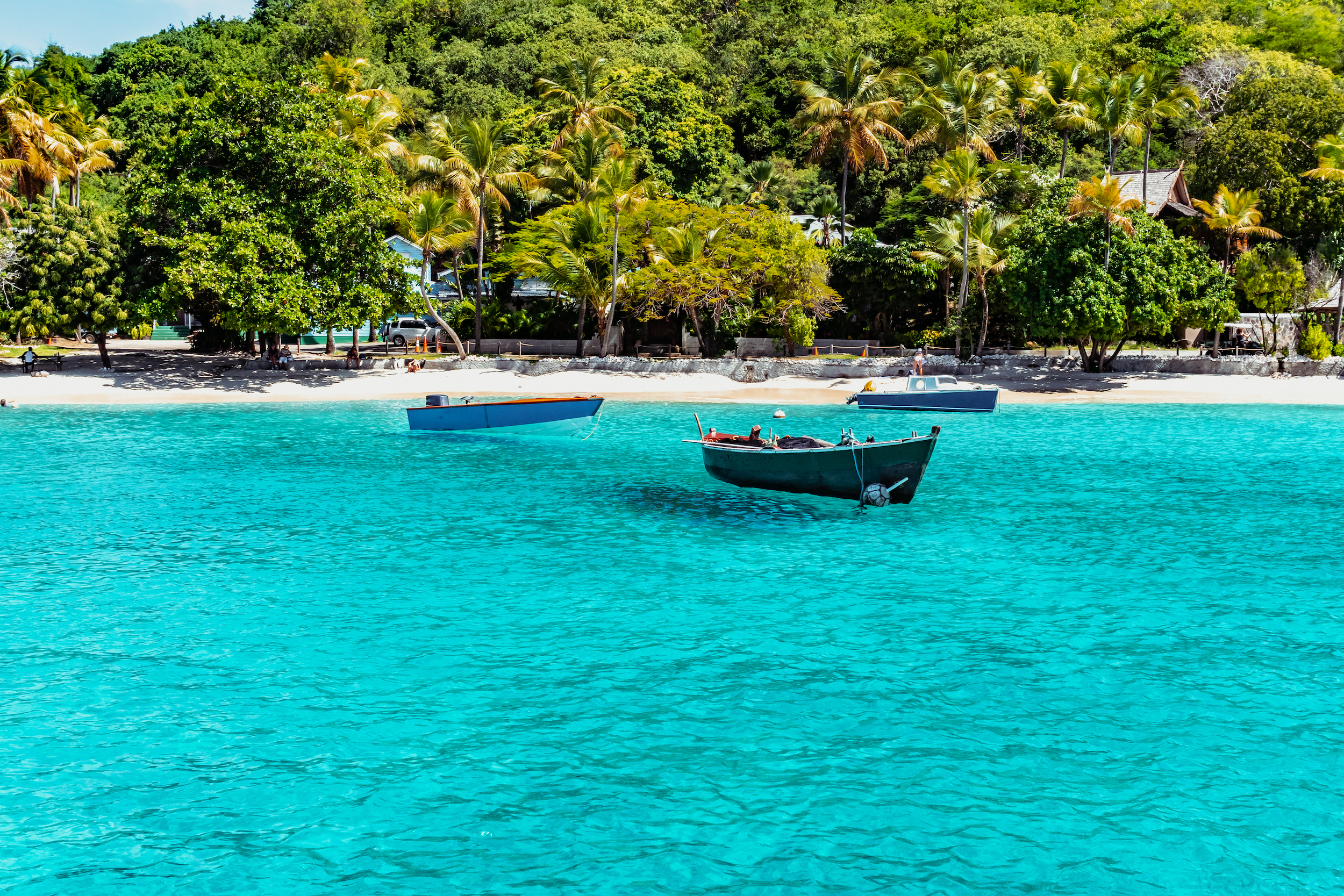 why we are the best

Italy is a Mediterranean state in southern Europe with a long coastline that has had a huge impact on Western culture and cuisine. On the territory of the capital are the countries of Rome, as well as world famous museums and ancient ruins. Other major cities in Italy are Florence, where you can see Renaissance masterpieces, such as the statue of David, work in Michelangelo and the Duomo Cathedral, designed by architect Brunelleschi, as well as the city canals of Venice and the fashion capital Milan.

France is a country in Western Europe, on the territory of which there are medieval cities, alpine villages and beaches of the Mediterranean Sea. Paris, the capital of the state, is famous for its fashion houses, the oldest art museums, including the Louvre, and sights such as the Eiffel Tower. France is known for its wines and fine cuisine. Rock paintings in the Lascaux cave, the amphitheater of the Three Gallias in Lyon and the huge Palace of Versailles testify to the rich history of these places.

Greece is considered the cradle of Western civilization, being the birthplace of democracy, Western philosophy, Western literature, historiography, political science, major scientific and mathematical principles, theatre and the Olympic Games. From the eighth century BC, the Greeks were organised into various independent city-states, known as poleis (singular polis), which spanned the Mediterranean and the Black Sea. Philip II of Macedon united most of present-day Greece in the fourth century BC, with his son Alexander the Great rapidly conquering much of the ancient world, from the eastern Mediterranean to India.

The Croats arrived in the 6th century and organised the territory into two duchies by the 9th century. Croatia was first internationally recognised as independent on 7 June 879 during the reign of Duke Branimir. Tomislav became the first king by 925, elevating Croatia to the status of a kingdom. During the succession crisis after the Trpimirović dynasty ended, Croatia entered a personal union with Hungary in 1102. In 1527, faced with Ottoman conquest, the Croatian Parliament elected Ferdinand I of Austria to the Croatian throne.

what our clients say

“Fantastic day, I would highly recommend using Boatneed if you want to go private without the high price tag and want a Skipper who is a real professional.”

“Everything went as planned and we all had a day that we will never forget. I can highly recommend Boatneed.”

“Magnificent !! It is my first experience with Boatneed and I am glad at the good management and attention. Thanks, we will repeat !!!”

“he whole experience of renting the boat was great. I have very beautiful memories and in the future I will certainly use the services of Boatneed.”

A wide choice of boats and yacht charters, up to 40% cheaper!

A team of experts to help you 7 days a week

Verified third party to secure your payments and deposits 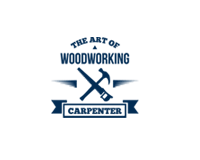 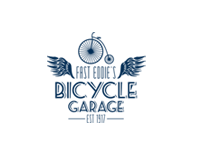 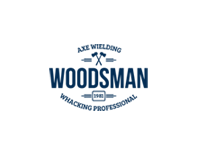